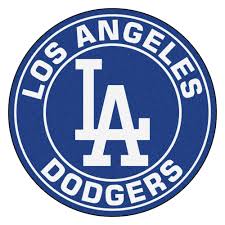 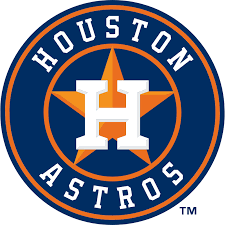 Since 1995, every team that has won a Game 1 of the World Series at home, has gone on to win the series. The Dodgers did just that last night. It was a battle of the aces as the Houston Astros started Dallas Keuchel, and the LA Dodgers started Clayton Kershaw. Kershaw started off the game going 1,2,3. Keuchel did not. Dodgers centerfielder Chris Taylor took Keuchel’s first pitch 447 feet into the crowd in left field to give the Dodgers an early 1-0 lead. In the 4th inning, third baseman Justin Turner hit a 2 run homerun to put the Dodgers up 3-1. The game would end 3-1 and puts the Dodgers up 1-0 in the series. Kershaw, not known to pitch well in the playoffs, excelled in the game throwing 7 innings, striking out 11 and giving up just one earned run off an Alex Bregman home run. The Dodgers look to continue their winning ways today as Rich Hill faces Justin Verlander in game 2 of the series.