January is specifically known for producing a variety of average to just plain horrible films, and this year was no different from any other. Here is every movie from January 2020, ranked. 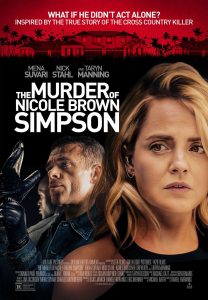 This is the biggest misfire of the year so far, and is an absolute travesty that nobody asked for. After last year’s The Haunting of Sharon Tate, we had another celebrity’s name tarnished with this absolute trash pile of a film. If Brown’s name wasn’t on the film, it could’ve been just a bad film, but carrying the sake of her name just spiritually made the film worse.

While The Murder of Nicole Brown Simpson was a travesty, this one was just sad. The Grudge showed audiences that horror has fallen, with horrible jump scares, dull kills, and a blatantly absurd, needlessly convoluted storyline. Why is John Cho in this film? And Betty Gilpin? Really? I almost left the theater midway through the film due to absolute BOREDOM. Skip this one. 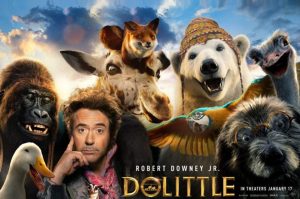 Robert Downey Jr. is one of the most established actors in all of Hollywood today, redeeming himself as the beloved Iron Man in the MCU and becoming an inspiration to others. But his first film outside the MCU was absolutely useless. I don’t know why we needed a remake of Doolittle, especially since Eddie Murphy was terrific decades ago. But what I found off about this film is that it throws itself at young children, with really childish jokes and blatant potty humor. I mean, there is an entire scene dedicated to a dragon passing gas. Come on, Tony, you could do better than this.

Like a Boss is that one movie that you think is going to have you laughing due to the comedic talents on set, but this was a cheap shot that come off as just “unfunny.” It could’ve been a good bad movie like any one of Kevin Hart’s recent outings. Heck, it could’ve had Kevin Hart and this movie could’ve been monumentally better than what it turned out to be. Nevertheless, this movie tries so hard to please you that it trips on every mistake it makes.

Is there a trend this month, of movies that try SO remarkably hard to be good, that they just stink? Add The Rhythm Section to that list. Moving on. 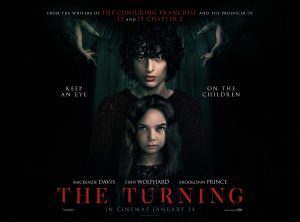 Now, you’ve probably seen the insanely negative reviews for this movie, and you probably think this movie is garbage. But this movie offers horror in a creative, remarkable way that I know I’ve  seen before but somehow find totally new. The Turning is chock full of horror cliches and tropes, and so invested in indulging in body horror that it comes off as actually pretty decent. Some are comparing it to last year’s The Curse of La Llorona, but I find that comparison simply laughable. The Turning capitalized upon the mistakes of that trash-fest, and brought audiences a B-Movie filled with cliches that is so bad it’s good. 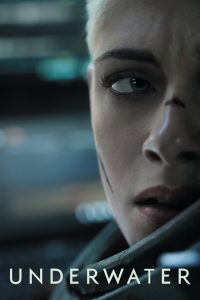 This is the most blatant rip-off of Alien I’ve probably ever seen. It was slightly entertaining, though. Still, not good. If you like creature features like 2019’s Godzilla: King of the Monsters and 2011’s The Thing, you’ll probably enjoy this. 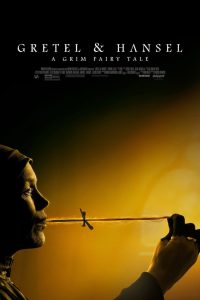 At number nine, we have another adaptation of the popular Hansel and Gretel myth, with a scary twist. The movie looks very beautiful, with fantastic visuals and good performances, but the story is a little too bit convoluted to pass off as a really good horror film. 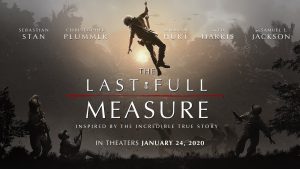 A hearty film about brotherhood in the face of war and chaos, The Last Full Measure still has trouble bringing its treasured subject matter to the big screen. However, the main cast capitalizes on the emotional, gritty presence they present. 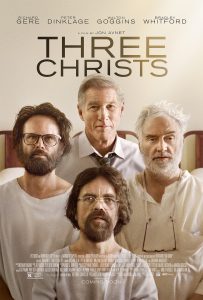 This is an interesting concept turned into a pretty good adaptation starring Richard Gere, Bradley Whitford, Peter Dinklage, and Walton Goggins. The subject matter is handled really well and the performances are really gritty and out of this world, especially Peter Dinklage, who continues to prove himself as an established actor. 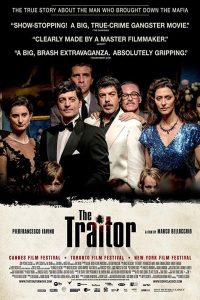 The Traitor is a fantastic Italian crime film that depicts the life of Tommaso Buscheta, and is arguably better than the entirety of The Irishman. The whole film has a fresh set of frenetic, sleepless energy and could turn out to be one of the best character studies of the Sicilian Crime Boss and of the entire year in general. 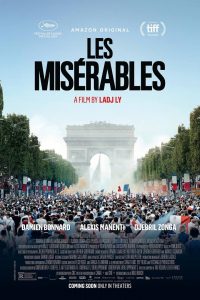 While not the movie I expected, it was what I strangely needed. The Palme D’or is a very prestigious honor, and if Parasite and Portrait of a Lady on Fire didn’t exist, the honor would go to this screen gem. I’m not giving away any details, so go watch this gem when it gets a wide release in cinemas. 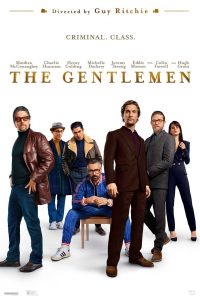 Matthew McConaughey, Colin Farrell, Charlie Hunnam, Michelle Dockery, Guy Ritchie. What do all of these names have in common? They all were fantastic pieces of a fantastic film that deserves to be recognized more. Congrats, Gentlemen. 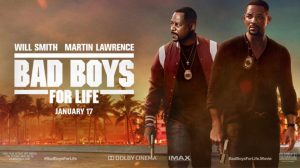 They always say the third time’s the charm, and that applies to Bad Boys For Life. Michael Bay didn’t return for the third film and the result was the best film yet. Explosive, dazzling, and hilarious, this buddy-cop action comedy is definitely one of the best this month to offer.

2. Weathering With You, Toho 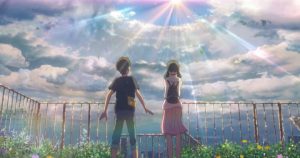 Wow. This is truly a visual masterpiece of animation in every facet. I thoroughly enjoyed the main plot and story, and it reminds me of Spirited Away and My Neighbor Totoro, the first to do so since Your Name or The Tale of Princess Kaguya. If anime keeps it up like this, we’re looking at a good year.

Before I reveal my number one pick, here are a few honorable mentions.

– Ride Your Own Wave, Toho

1. Color Out of Space, RLJE Films 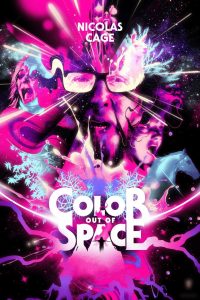 Coming in at number one is Color Out of Space, which in my opinion is one of Nic Cage’s best outings ever. This is a B-Movie horror flick derived from H.P. Lovecraft’s myths and books, and it succeeds brilliantly. The entire film is a major trip with crazy uses of colors, out-of-this-world alien sequences, and many Nic Cage-isms. This is a fantastic experience in the theater, and is strongly recommended.

One Response to “January 2020 Movies, Ranked”