With a new decade dawning upon us, the film industry continues to find ways to dazzle us on the big screen. With Parasite breaking barriers at the 92nd Academy Awards, the doors have seemingly opened for foreign films, and diversity is at its peak. However, is the industry going to remain on fire this year? In turn, the question remains, “What movies have the chance to be recognized by the Academy?” So, let’s take a look at my predictions for the 93rd Academy Awards. 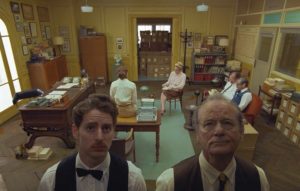 Netflix has been on a tear these last two years, delivering foreign hits such as 2018’s Roma and 2019’s romantic drama Marriage Story. And it won’t take long until Netflix takes the Academy’s most beloved prize. Mank is a biographical drama that stars Gary Oldman as screenwriter Herman J. Mankiewicz, who co-wrote the script for 1941’s Citizen Kane. Since the Academy loves nostalgic films, especially those that refer to Hollywood’s Golden Age of film, this is definitely a front runner. Netflix is also distributing Hillbilly Elegy, a period piece starring Glenn Close and Amy Adams and directed by Ron Howard. Ron Howard is known for directing fantastic award winners and nominees in the past, such as A Beautiful Mind and Cinderella Man. Christopher Nolan is back at it with another summer blockbuster in Tenet this year, and his ability to make blockbusters cerebrally impacting merits an Oscar nomination here. The French Dispatch has been making some much needed noise within the film community due to its bloated cast of A-List stars and directorial experience. And West Side Story is the long-awaited adaptation of the 1960s Academy juggernaut. It is directed by Stephen Spielberg, and the source material is too fantastic to mess up. The rest of the nominees include Greyhound, a WWII epic starring Tom Hanks slated for release this summer, The True History of the Kelly Gang, the Academy’s biggest underdog this year that boasts a fantastically unfair cast and fantastic material to go off on, and The Father, a Lionsgate film starring Olivia Colman and Anthony Hopkins. Out of all of these, I believe that Wes Anderson’s The French Dispatch has the most potential to win. 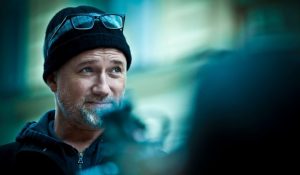 David Fincher has been unjustly robbed of every single one of his Academy Award Nominations. He has directed every one of the following: Gone Girl, The Social Network, Se7en, The Girl with the Dragon Tattoo, Fight Club, Zodiac, and The Game. Every single one of those movies should’ve won in the Best Director category, and he was snubbed EVERY SINGLE TIME. I think it’s time for a change here, and that’s why I have the Academy finally giving Fincher his long-awaited honor.

Best Actor in a Leading Role 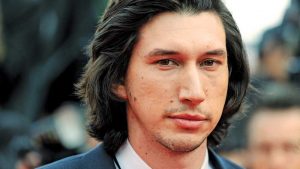 Winning the best actor Oscar, I have a close one. My prediction is that Adam Driver will capture his first, but I’m not going to close the door on Gary Oldman stealing the Oscar from Driver. Adam Driver has proven year after year to have some untapped potential, and this year I believe he will finally show the Academy that potential I’ve seen. For that reason, I have Driver accepting the golden statue next spring.

Best Actress in a Leading Role

Rashida Jones, On the Rocks 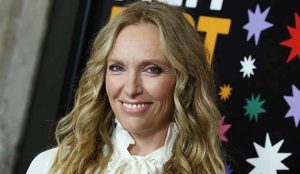 This is a really tough option here, as I’m placing Toni above the two clear front runners Kate Winslet and Amy Adams. But that doesn’t mean anything when it comes to Toni Collette. She is an established actress that was snubbed in 2018 for Hereditary, a film that cemented her as one of the greatest actresses of the 21st century. She gave the best performance that year, and what’s to say she won’t do the same here? She’s my pick for Best Actress.

Best Actor in a Supporting Role

Mark Rylance, The Trial of the Chicago 7 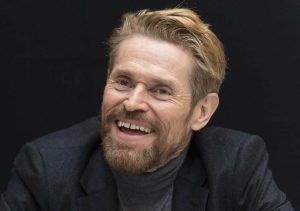 Easily the most controversial of my Oscar picks, but easily the most satisfying, is Willem Dafoe for Nightmare Alley. Dafoe has a rocky history with the Academy, only being nominated three times as a supporting actor and once as an actor in a leading role. He’s never won an Academy Award, and should’ve easily been nominated last year for his performance in The Lighthouse. While The Academy doesn’t particularly have a good history with horror or Willem Dafoe for that matter, Guillermo Del Toro is the Director, and he will simply act as the emulsifier that will lead Dafoe down the aisle to collect his Golden Statue.

Best Actress in a Supporting Role 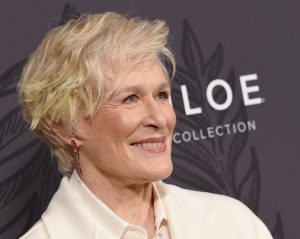 While I firmly believe that Essie Davis is going to end up giving the best performance out of this lot, I think the Academy is going to finally give the award to Glenn Close. After surprisingly losing to Olivia Colman at the 91st Academy Awards, she is back in the conversation this year. And guess who isn’t there to stop her this time? Olivia Colman. So, with that out of the way, Mrs. Close is the clear cut winner here.

Here are the rest of my nominations:

No Time To Die

Hans Zimmer, No Time to Die

Lin-Manuel Miranda, In The Heights

Raya and the Last Dragon

The Spongebob Movie: Sponge on the Run

One Response to “Way Too Early Oscars 2021 Predictions”